Anybody else doing anything with SC, Siri Shortcuts, and HomePod? I’ve been trying to make them work but find them frustratingly unreliable especially with HomePod.

Things are not bad at the device level as different phrases seem to work fairly well (although Siri seems to confuse “TiVo” and “Tebow” frequently) but the same phrase will frequently result in HomePod either saying “I can’t do that with HomeKit because I’m not sure what you mean by TiVo” (default Simple Control phrase) or by playing music (custom phrase). But sometimes, the phrase works fine when I set it up but, a few hours later, it stops working

Best I can tell, all the HomePods in a Home are supposed to understand all the Siri Shortcuts from all the iOS devices that can control devices in that Home but it’s hard to tell given the unreliability I’m experiencing (I have five iOS devices and four HomePods).

If HomePod hears a Siri Shortcut does it need to talk to the device owning the shortcut to execute it? Does that mean I should just focus on creating Shortcuts on my Simple Control Hub (a dedicated iPhone 6) if I’m primarily interested in using my HomePods?

Any tips or tricks from your own experiences? Any phrasing that works consistently with HomePod?

The dearth of information about Siri Shortcuts on HomePod or any way to see what’s going on doesn’t help.

Siri Shortcuts has been broken on the Apple side for about 1-2 weeks. Seems to be a server side problem. Has nothing to do with us. Was working great for months but roughly after Thanksgiving started going nuts. I’m sure they’ll get it fixed soon.

Thanks. I follow Renee but I’m few hours backed up on my Twitter stream. I guess I’ll stop tearing my hair out trying to make it work. 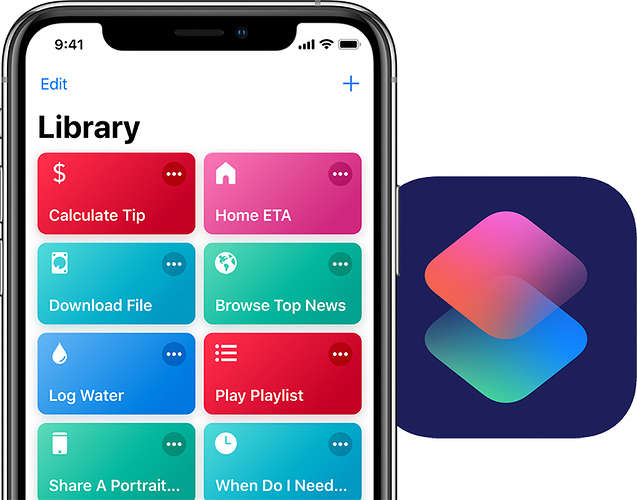 Siri Shortcuts Not Working Properly For Some iPhone Users [Fixed]

It's not just you: it appears that Siri Shortcuts have not been working properly for some iPhone users since as early as Tuesday. A small...

I was only having problems in HomePod and it seems fixed.

It does seem like there are lots of potential issues with Siri Shortcuts where there is goin to be a semantic conflict between the recorded shortcut and Siri’s domain knowledge especially with HomePod where Shortcuts from multiple devices and multiple people could be pooled.